The International Women’s Forum is a non-profit, non-partisan membership organization based in Washington, D.C. created in 1982. Canada became the second international forum outside of the United States, when it was officially admitted as a Forum and issued letters of patent on October 26, 1995. Founded in Montreal by Vermont Forum member, Patricia Gabel, who became the inaugural President, along with Micheline Bouchard, Diane Bussandri, Mary Larson, Lucie Pépin, Dorothy Reitman, Michèle Thibodeau-Deguire and Mackie Vadacchino, the Canadian Forum was envisioned as an inclusive national organization. When Vancouver became the second chapter of the Canadian Forum in 1998, the governance structure of IWFC was firmly established.  Vancouver chose to leave IWFC in 2007 to become an independent Forum. Nonetheless, the Canadian structure has been adopted by many other international forums: that is, a country-wide federation with a central governance model and one set of by-laws.

See what's coming up in the IWFC Ottawa calendar 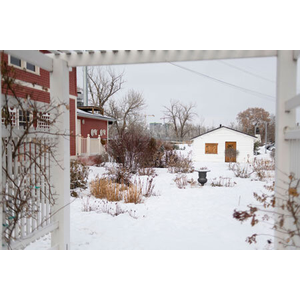 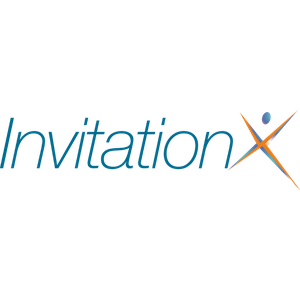 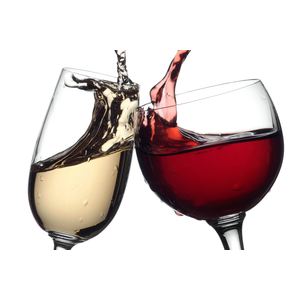